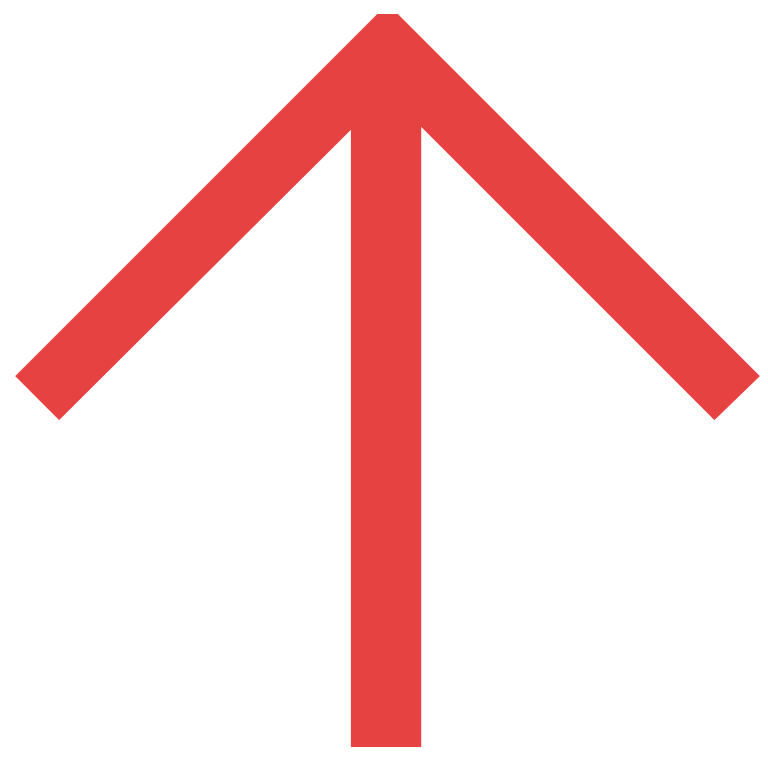 As a base blockchain technology, C_Chain can be integrated into any software and thus offers flexible use in a wide variety of applications. This makes them easier to manage and secures them over the long term. On a more technical level, C_Chain is characterized by a clear and unique architecture. In the following, the most frequently asked questions about the architecture of the C_Chain ecosystem will be addressed in order to dispel doubts and to highlight the advantages of C_Chain compared to classic blockchain solutions.